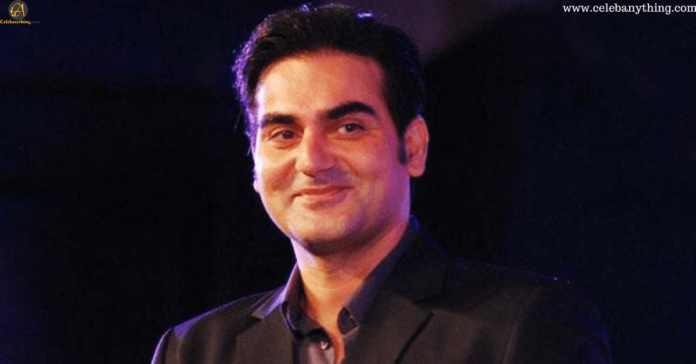 Arbaaz Khan is an Indian actor, producer, director and film producer known for his work in the Bollywood industry. He is seen in many leading and supporting roles after his debut in 1996.  The first film launched under his production house named as the Arbaaz Khan Productions was a blockbuster. Dabangg which released in 2010 starred his brother Salman Khan in the lead opposite Sonakshi Sinha. It was one of the highest grossing Bollywood films and he also won National Film Award for best popular film providing complete entertainment. Arbaaz Khan was also seen hosting the Sony TV reality show, Power Couple. year 1997. He won National Award for Dabangg for being the best popular film providing complete entertainment. His film Dabangg won one Filmfare award, one IIFA award, one Zee Cine award and two stardust awards. He also won Apsara Film & Television Producers Guild awards for the best film category for Dabangg in 2011. He also won Zee Cine and Apsara awards in 2013 for Dabangg 2. He got married to Malaika Arora Khan on December 12, 1998, at a Chapel. She even agreed for a Nikaah to please the in-laws. Malaika was dressed in a beautiful white gown designed by Wendell Rodricks and Arbaaz looked dapper in a cream suit. However, they got divorced in 2017 ending their 18-year-old marriage.