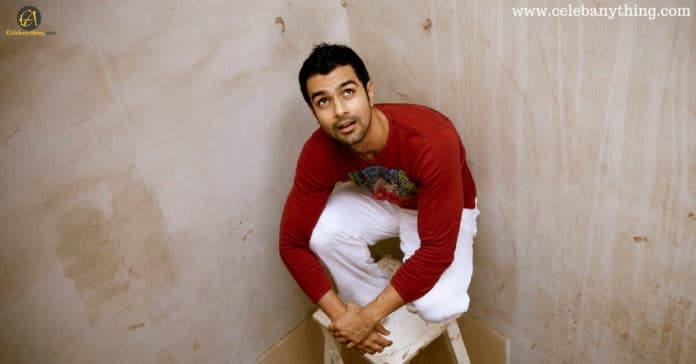 Ashmit Sah popularly known as Ashmit Patel is an Indian actor who works in Bollywood. He was seen in the Indian reality show Bigg Boss after which he gained a lot of popularity. Ashmit started his career as an assistant director working with Vikram Bhatt. He made his debut in Vikram Bhatt’s Inteha which was a thriller released in the year 2003. He hosted a lot of television shows and became popular among the young generation. He also participated in Bigg Boss season four and was one of the finalists. Ashmit Patel was in a romantic relationship with Riya Sen and unfortunately, their MMS was also leaked on the internet which created a lot of havoc in the entertainment industry. He was also linked to Sara Khan and Veena Malik while he was a participant in the fourth season of Bigg Boss. He is currently in a relationship with Mahek Chahal and both of them recently got engaged. He is now all set to get married to his love mate. Mahek was also a contestant in Bigg Boss and they have been friends for 12 long years. They realized that they actually have something for each other few years back when they were in the same gym. Recently they were spotted together on a vacation in Sri Lanka.