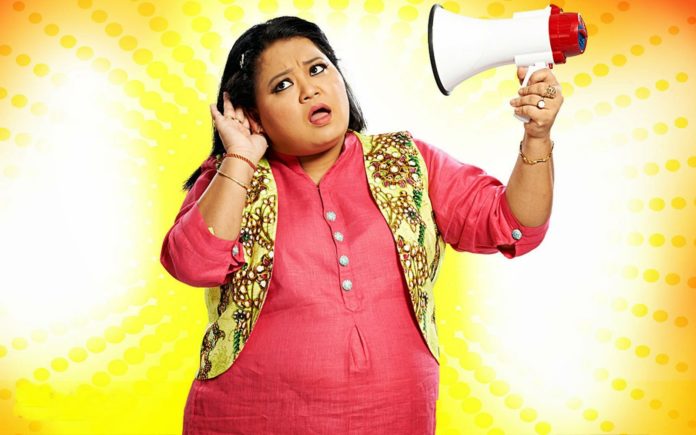 Bharti Singh is an Indian Extreme Stand-Up Comedian from Amritsar, Punjab. Bharti’s journey was not that easy, her father expired at an early age, after which her mother single-handedly did the upbringing of her and other two siblings.

The couple got hitched in a dreamy nuptial which was attended by half of the Indian television industry including Rajiv Thakur, Sudesh Lahiri, Sanaya Irani, Mohit Sehgal, Asha Negi, Rithvik Dhanjani, Ravi Dubey and Kishwer Merchant among others.

Bharti and Haarsh took the wedding vows and officially became husband and wife. The duo looked adorable in their Indian outfits and like any other day, their funny banters continued even on the day of their wedding. This couple is definitely made in heaven!

She walked out of “Jhalak Dikhhla Jaa” after her issues with the production house that she was forced to perform despite her sore back problem.

6-7 Lakh/show (INR) She’s an avid car lover and owns Mercedes, Swift Desire, and Audi Q5She is very superstitious about number 3 and considers it as her lucky number for her comedy, she has won prestigious awards like ITA Award, Indian Telly Jury Award, Lions Gold Awards, and Punjabi Music Best Comedy Award She is a gold medallist archery and pistol shooting.