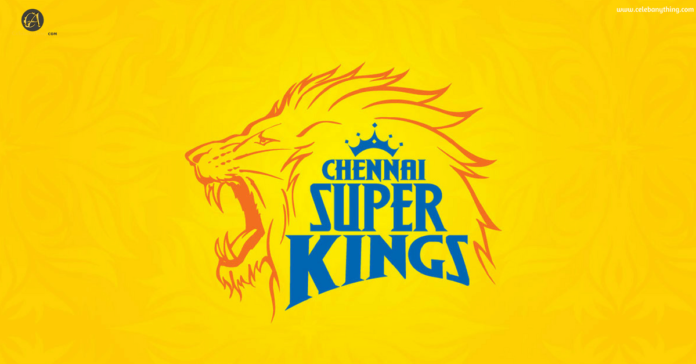 Founded in 2008, The Chennai Super Kings is a franchise cricket team based in Chennai, Tamil Nadu, which plays in the Indian Premier League.

The brand value of the Super Kings in 2015 was estimated at $67 million, making them the third most valuable franchise in the IPL.