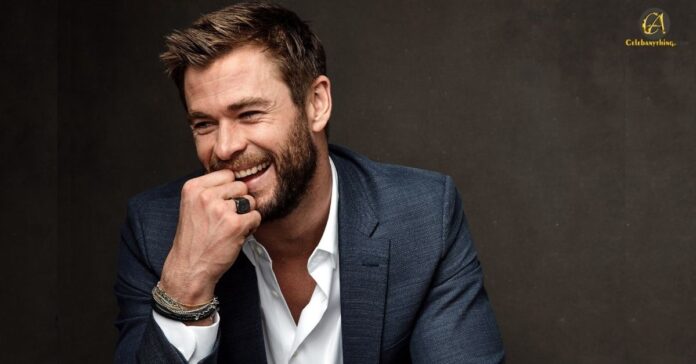 Chris Hemsworth was born on 11 August 1983. He is an Australian actor. His full name is Christopher Hemsworth. He rose to fame in Australia for playing the character of Kim Hyde in the series Home and Away. It was before he began a film career in Hollywood. Chris is best known for playing Thor in the Marvel Cinematic Universe films. It all began with “Thor” in 2011. Most recently, he has appeared in “Avengers: Endgame”, which has also established him as one of the world’s highest-paid actors.

After Chris appeared as Thor in the MCU,  his physique garnered a lot of attention from fans. His exercise routines have been talked about in the media, including big names like The Times of India, MensXP, Entertainment Tonight, Men’s Health, and Metro. He has recently even created a fitness app, Centr, which provides paid services to customers regarding nutrition, wellness, and exercise routines. Hemsworth was named the “Sexiest Man Alive” by People magazine in the year 2014. 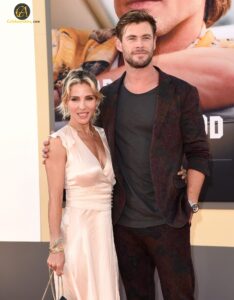 Chris Hemsworth is married to a beautiful Spanish lady named Elsa Pataky. She is a Spanish model and actress. The couple got married in December 2010.

Christopher Hemsworth and Elsa Pataky have three children, one daughter, and twin sons. The couple has named their daughter India Rose Hemsworth.

According to sources, it is stated that Chris Hemsworth has a total net worth of around $130 million which is a huge amount and is a result of his hard work and talent.

Chris Hemsworth is an excellent actor with amazing looks and physique. He has a huge number of fans all over the world. His role as Thor in the Marvel Cinematic Universe is the one that got him the most fame. Also, people really love his physique and even try to follow his routine. 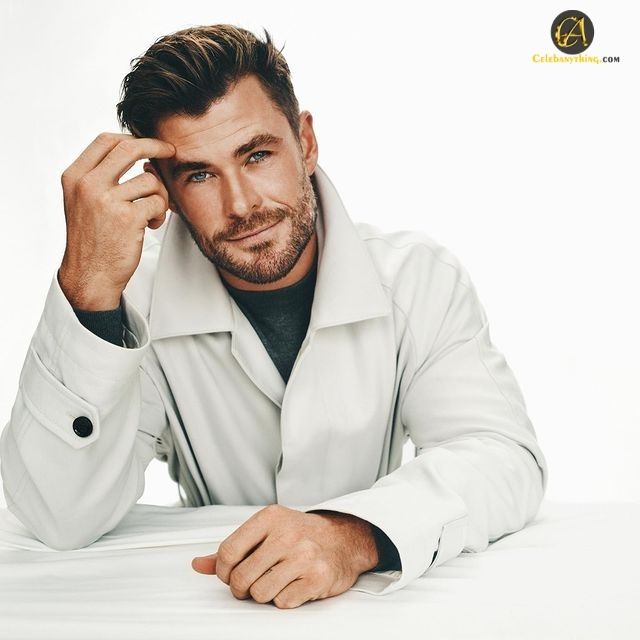