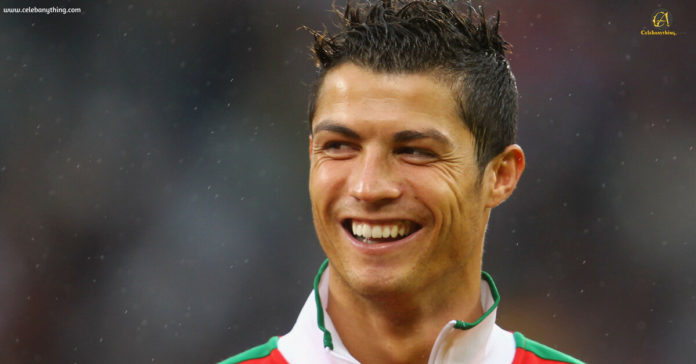 Cristiano Ronaldo is a Portuguese professional footballer who plays as forward for Spanish club Real Madrid and the Portugal national team. Ronaldo has five Ballon d’Or awards which are the highest for a European player. He is considered to be the best player in the world and he is regarded as the greatest of all times. He has won five league titles, four UEFA Champions League titles, one UEFA European Championship and also he is the first player to win four European Golden shoes. He has scored the most goals in various official leagues.

Ronaldo won Ballon d’Or and FIFA World player of the year awards at the age of 23. He won two La Liga titles, two Copa del Rey titles, three Champions League titles, two UEFA super cups AMD three FIFA Club World cups making a tot of 14 trophies. He reached 200 La Liga goals in 178 matches which made him the fastest player in history in 2014. Forbes ranked me as the world’s highest-paid athlete in 2016 and ESPN declared him as the world’s most famous athlete in 2016 and 2017.

Cristiano is in a relationship with Spanish model Georgina Rodriguez and they are dating for a long time now. They were seen publicly together in 2016 and they welcomed two children through surrogacy in June 2017. Georgina gave birth to a baby girl on November 12, 2017.

There are not many details of his education as he was always interested in football.