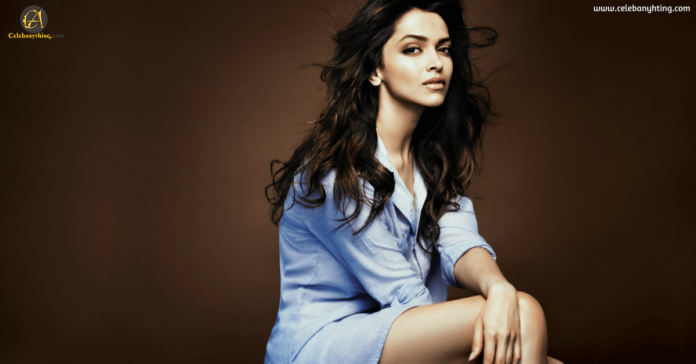 Deepika Padukone is an Indian film actress who has a huge fan following worldwide. She has raised her net worth to a great extent in the past few years by holding a global status. Her recent movie Padmavati became a national issue & bothered Indians for a lot of reasons. She is one of the finest actresses of Bollywood with the sexiest physique.

She has got three Filmfare awards which include the best female debut for Om Shanti Om & the best actress award for Piku and Goliyon Ki Rasleela Ram-Leela as well. She was linked to Hindustan times for writing a column weekly for their lifestyle section. As part of NDTV’s Greenathon Campaign, she adopted the Ambegaon village of Maharashtra in 2010. She collaborated with Van Heusen to launch her own brand of clothing in 2013. She launched ‘All about You’ in collaboration with Myntra two years later.

While shooting for Bachna Ae Haseeno, she fell in love with Ranbir Kapoor in 2008. She was always open about her relationship and also got a tattoo made on her neck. However, after one year, they broke up which probably disturbed a lot of fans. Later she was linked to Siddharth Mallya as some leaked pictures of the Indian Premier League. However, she denied all the allegations & she is currently in a relationship with Ranveer Singh even when she doesn’t admit it.