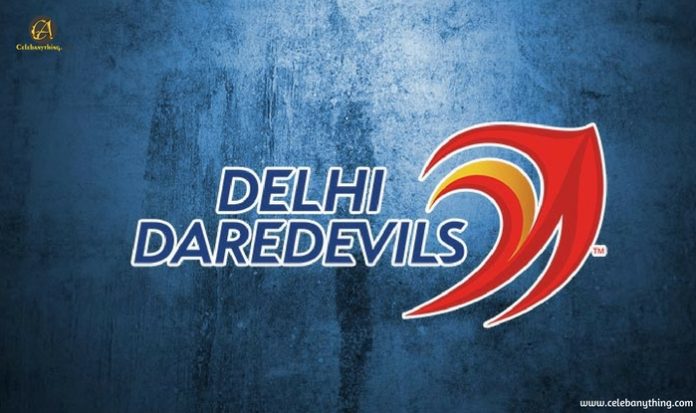 The Delhi Daredevils are a franchise cricket team representing the city of Delhi in the Indian Premier League (IPL). In 2008 one of the eight founding teams of the IPL. Delhi franchise is owned by the GMR Group and JSW Group.

Qualified for Champions League T20 twice, making the Finals in the 2012 edition. However, in recent seasons, the team has strong attack, often ending up as wooden spooners. They appointed the Australian cricketer Ricky Ponting as their Head Coach on 4 January 2018. Bollywood superstar Akshay Kumar was the brand ambassador of the team during the 2008 Season but opted not to return for the 2009 season due to a busy schedule. Akshay was seen at a few of the team’s games cheering them on.

Each franchise was allowed to retain a maximum of 5 players from their current squad, subject to the following restrictions:

The auction was held on January 27—28 in Bangalore.