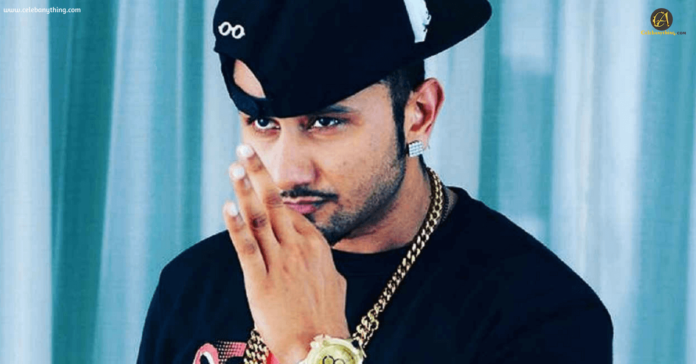 Honey Singh so popularly known as Yo Yo Honey Singh is an Indian rapper, producer, composer, Indian pop singer and film actor. He brought a revolution in terms of rapping in India with his popular album ‘International Villager’. He initially produced Bhangra music and then slowly moved towards Hindi albums and finally Bollywood films. All his Bollywood albums earn a lot making him one of the highest paid music producers in the industry. His style and conduct with music are so unique that everyone will be seen reciting the lyrics.

Honey Singh got ETC award for Best sound in 2006 for the song ‘Glass’. He got six PTC awards for his albums. He also bagged the Brit Asia Best International Act in 2012. He also got the UK Asian Music Award for the best international album of 2012. He got the Big Star Entertainment award for ‘Lungi’ in 2013. His song ‘Lungi dance’ won the Global Indian Music Award for the most popular song on the radio. Honey Singh is known for bringing a revolution in the rapping and basically the music industry. He launched his songs randomly on the internet and then every teenager was seen reciting his songs in public or at a party. Honey Singh is married to Shalini Talwar Singh and he introduced her to the genre audience for the first time in ‘India’s Raw Star’.  He was absent from the music industry for a long time period because of his bipolar disorder.