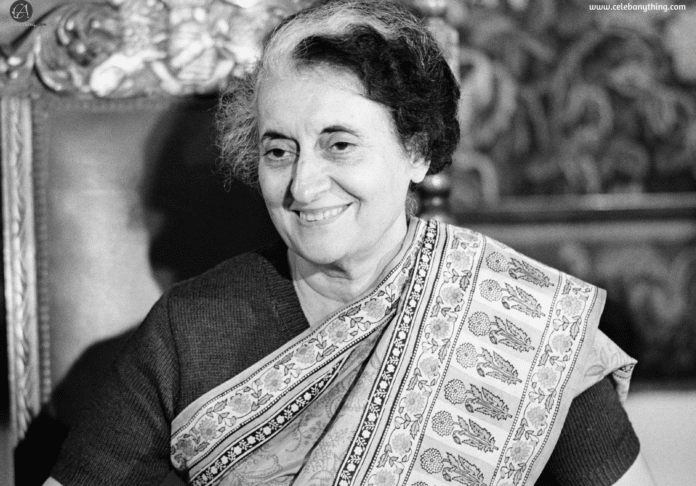 Indira Gandhi was the first and only female Prime Minister of India till date. She was the daughter of the first ever Prime Minister of India, Jawaharlal Nehru. She was truly a central figure of the Indian National Congress and she was the second Prime Minister to serve the nation for the longest time after Jawaharlal Nehru. In 1959, she was selected as the President of Congress and in 1964 she was appointed as the member of Rajya Sabha after her father’s death. She also supported the Independence movement with a war against Pakistan in which India won and Bangladesh was created. She married Feroze Gandhi in  1942 and the marriage was considered unusual for that time. The reason was that Indira was Hindu but Feroze was Parsi and mixed marriages were usual at that time. Also, it was not a common ritual to do something except an arranged marriage. Feroze had extramarital affairs and the marriage didn’t work for a long time. He died in 1960 and the marriage ended.