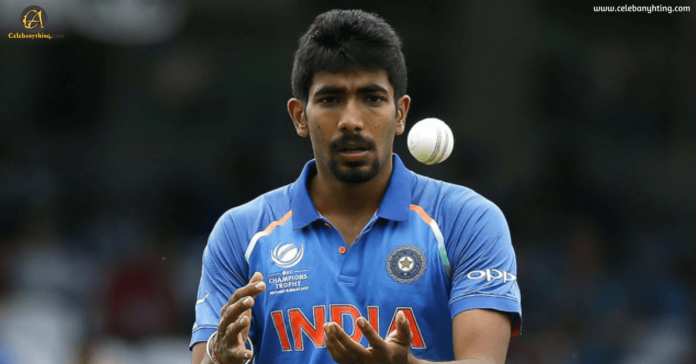 Jasprit Bumrah is a right arm fast bowler who plays International cricket for the Indian National team. He has also made a record for maximum number of wickets which is 28 in the twenty20 International for one calendar year. Initially he played for the Mumbai Indians and also his domestic team Gujarat.

In the Australian series of 2015-16, Jasprit made his debut in the One Day Internationals and Twenty 20. His ability to bowl Yorkers at the right time made him popular and also it was difficult for the cricketers to catch his trick. He has become the leader of the Indian cricket team’s death bowling. He also broke the record of Dirk Nannes in terms of the wickets being taken in the twenty20 International in one calendar year.

Bumrah also played a crucial role in India’s win in the second match of T20 series of England’s 2016-17 India tour. He also made a record of the most wickets taken in a bilateral ODI series by a fast bowler in the 2017 Sri Lanka tour.

There were rumors that actress Rashi Khanna is in love with Jasprit Bumrah and that they are both in an affair. However, Rashi and Bumrah claimed that there was nothing like that and their names have been used in a wrong way.