Justin Bieber is a Canadian singer and songwriter who has a strong fan base in India as well. His debut release was ‘EP, My World’ in 2009 and became the first artist to have seven of the debut songs to be listed in ‘Billboard Hot 100’. In 2010, he released his first full-length studio album named as ‘My World 2.0’. People became crazy over his voice in no time and he released countless albums thereafter. Justin’s ‘Sorry’ made fans crazy and the song broke all records. All his albums have a great selling record with a charm in his personality and voice attracting people from all over the globe. 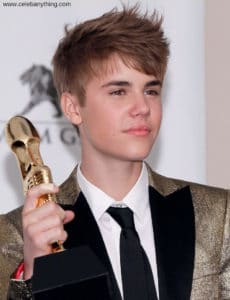 Justin Beiber won the American Music award for artist of the year in 2010 and 2012 as well. He won Grammy for the song ‘Where are you now’ and Latin Grammy award for Best performance in Despacito in 2017. He has been listed several times in Forbes for the top ten most powerful celebrities in the world. Beiber is the best-selling male Canadian artist and also the best-selling music artist of the world as he has sold an estimated 100 million records. He has won two Britt awards, four NRJ music award nominations and thirteen Billboard music awards.  He also has ten Grammy nominations and has won eighteen MTV European Music Awards.

The singer, 24, and the model, 21, got engage. Justin Bieber and Hailey Baldwin Are Engaged. 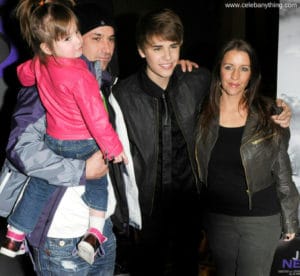