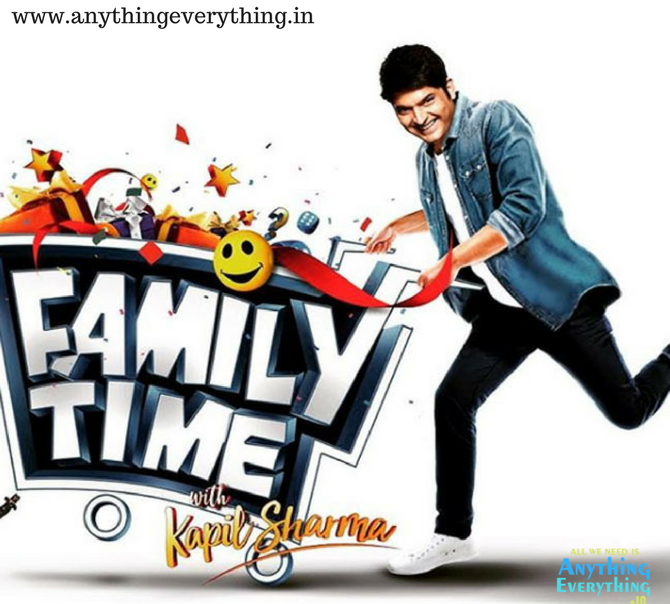 After all controversies and negativity, the comedy king Kapil Sharma is all set to make his comeback on Sony TV next month (March 2018). His fans have been waiting to see the return of the star on the small screen.

2017 was certainly tough for Kapil Sharma. His very popular The Kapil Sharma Show came to a halt due to some unfortunate circumstances. His film Firangi also failed to get much recognition at the box office, leaving a huge question mark on his career.

This time Kapil will be joined by his co-stars Chandan Prabhakar, Kiku Sharda, Sumona Chakravarti to play fun games and activities with families.

Kapil Sharma will be seen in a game show in which he will host celebrities as also people from ordinary middle-class families. A friend of the comedian revealed that the comedian will do a game show.

The idea behind the show is to have some fun while taking some prizes home. Participants will be offered prizes ranging from pressure cooker to luxury car.

The show is adapted in Kannada as Majaa Talkies and hosted by Srujan Lokesh. This show is aired on Colors Kannada, the Kannada Channel owned by Colors TV.

After a successful run of three years, Kapil Sharma decided to wind up the show after differences with the channel Colors. The last episode aired on 24 January 2016.

In August 2016, Colors started to re-telecast old episodes of the show in their Sunday afternoon time slots due to low Target rating points besides stiff competition with Kapil.

Also a major shock for him, his dog zanjeer, who was nine-year-old passed away following treatment in hospital on January 17. Kapil Sharma used to share a special bond with him.

After all these troubles anyhow Kapil Sharma managed to set all things in a good way. Few well-wishers were always with him during these controversies, Navjot Singh Sidhu is one of them.

Finally, Kapil is coming back on Small Screen with again so many surprises.