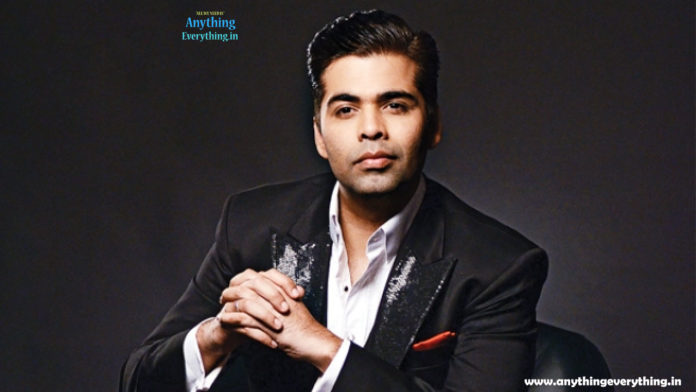 Karan Johar is an Indian film director, producer, screenwriter, actor and television personality. He has directed many iconic films introducing a generation we never knew about. He is also informally referred to as Kjo. Karan Johar is a versatile personality with a creativity so intense and pure. He introduced Hindi cinema to a fresh culture of movies and acting they had never seen before. From ‘Kuch Hota Hai’ to ‘My Name is Khan’, Dharma productions are one of the leading production house of Bollywood with him as the best director around.

Karan recently became the father of two kids, Yash and Roohi through surrogacy. They have been named after the names of his mother and father. He shared such heartwarming post on social media describing how challenging parenthood can be and also he needs to give the kids all his attention. He wanted to have babies from the very beginning as he wanted to nurture and channelize his love.