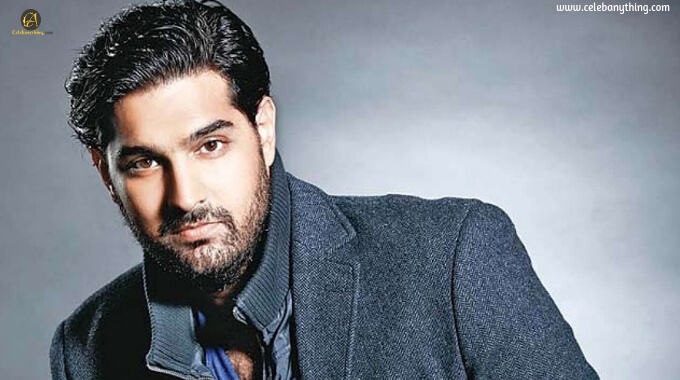 Kunal Roy Kapur is an Indian film actor and director who is working in Bollywood for many years. Delhi Belly, Nautanki Saala, and The Final Exit are some of his most popular films. He started his career with Sony TV’s daily soap ‘Just Mohabbat’ and he was also seen in the film ‘Panga Na Lo’. Kunal made his directorial debut with the comedy film The President is coming in 2006 which was a semi-hit. He has appeared in Yeh Jawaani Hai Deewani and Action Jackson as well.

Kunal has appeared in short roles in various films but it was Delhi Belly which gave him name and fame. He also played the role of a lawyer in Azhar which was much appreciated. He has also shown his directorial skills in many films. He also appeared in the popular web series TVF Tripping.

Kunal is married to Shayonti who is an interior designer. They knew other for 10 years before marriage so they have been together for quite a long time.

Kunal has no record for any kind of controversies as he is known to be a very humble person. Despite being from the film industry, he has always followed unconventional paths. His journey has been clean and straight without any kind of link ups or controversies.