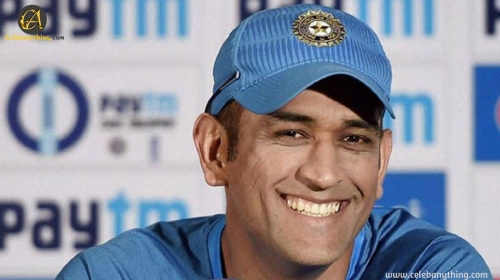 Mahendra Singh Dhoni is an Indian cricketer who was the former captain & led the team from 2007 to 2016. Regarded as one of the greatest finishers, the personality of this right-handed batsman is quite impressive. He is one of the best wicketkeepers in world cricket and he made his debut in Indian cricket in December 2004. 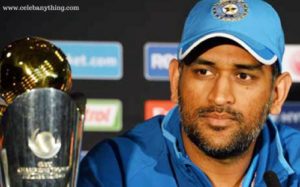 1.2011: Included in Time magazine as one of the ‘ Most Influential People in the World’. 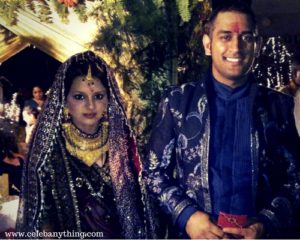 MS Dhoni married to Sakshi Rawat on July 4, 2010, which was kept secret for a long time.  His relationship was also not much exposed as they showed up very little in public together. The wedding was attended by Bollywood actor, John Abraham, and famous director Farah Khan. Dhoni’s friends from the cricket world like Suresh Raina, RP Singh, Harbhajan Singh, Ashish Nehra also showed up.  Indian politicians, Sharad Pawar, Vasundhara Raje also marked their presence. They wore Sabyasachi-designed clothes and it was a beautiful ceremony.

Dhoni was ranked 23rd among the most of highest paid athletes in the world by Forbes in June 2015.

A biopic MS Dhoni: The Untold Story was made on him in 2016 which was loved by the audience.

ABOUT US
Though all the information provided here is curated with the utmost care, there is room for errors too. As the team behind the website contains people like you and us, there can be discrepancies and we do not bear any responsibility due to the damage caused by that information. Please use it judiciously, preferentially for entertainment purposes only.
Contact us: celeban[email protected]
FOLLOW US
© [email protected]