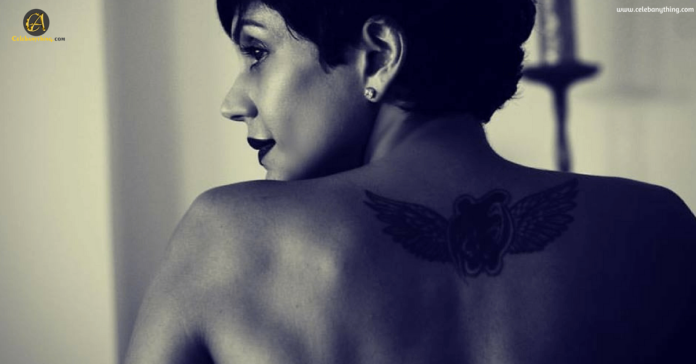 Mandira Bedi is an Indian actress, fashion designer, model and television presenter. She was seen for the first time in the first ever daily soap on Indian television ‘Shanti’ shown on the channel ‘Doordarshan’ in 1994. She is considered to be a woman of substance and her actions have always been fearless and bold. She is seen hosting various leagues and also debuted as a fashion designer in the year 2014. Mandira has a strong personality with a speech that attracts nearly everyone as she is sorted by the choice of her words. On 26 October 2013, she entered the fashion industry by launching her signature Sari store.

Mandira Bedi hosted the ICC World Cup in the year 2003 and 2007. She also hosted the Champions Trophy in 2003 and 2004 and also the Indian Premier League season 2 for Sony max. She also covered the IPL season 3 for the British network-ITV. Mandira Bedi married Raj Kaushal on 14 February 1999. Before this, they also dated each other for a long time and then finally decided to get married. On their wedding, Mandira wore a red and golden lehenga with an exquisite matha Patti and Raj flaunted a golden sherwani. After being blessed with a boy, the couple is now planning to adopt a girl. In the 2007 Cricket World Cup, Mandira wore a saree with the Indian flag in the folds of the saree below her knee for which she had to apologize to all the Indians.

Mandira and Raj’s beautiful and luxurious house is called RaMa which is basically a blend of their names. The walls are so inspiring and the designs are very sophisticated and posh with every bit of it arranged so majestically.