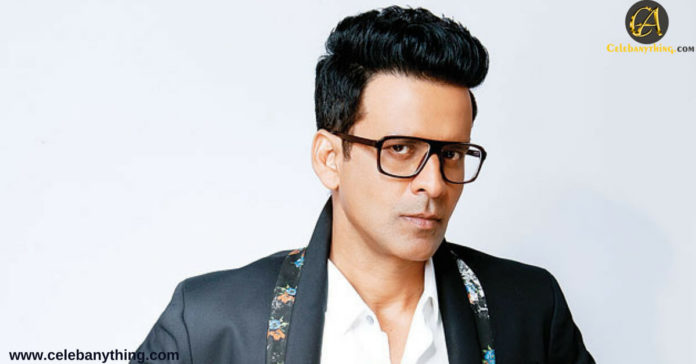 Manoj Bajpayee also referred as Manoj Bajpai is an Indian film actor who currently works in Bollywood and he has also done Tamil and Telugu films. He has received two National film awards and four Filmfare awards. Bajpai is doing theatre since his college days and made his debut with a one-minute role in Drohkaal.

After playing multiple minor roles which went unnoticed, Manoj Bajpayee finally played a major role of a gangster in Ram Gopal Verma’s Satya. Soon after he did this film, his career took a turn and he received appreciation and awards. His career then again rose with Rajneeti and Gangs of Wasseypur. His acting style is loved a lot among people.

Manoj was already married when he entered Bollywood which was basically an arranged marriage. Unfortunately, the marriage didn’t work as it was a long distance relationship so due to some personal reasons, they had to part ways in 1995. In 1998, he met Shabana Raza at the premiere of  Satya and got along so easily. Soon they became close friends and realised that it was much more than friendship. In 2006, they finally made it legal and since then they are having a flourishing relationship.