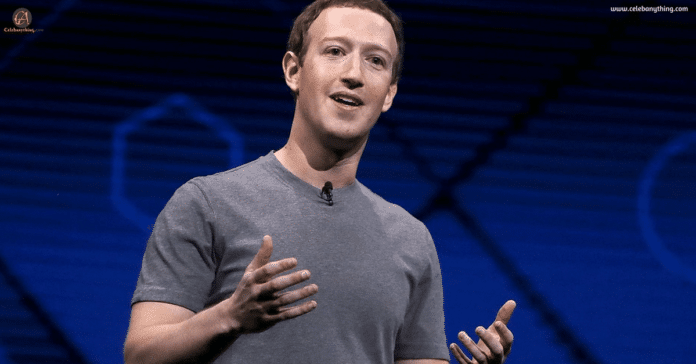 Mark Elliot Zuckerberg is an American computer programmer and Entrepreneur who has the Internet as his main operation. He is the co-founder of the popular social platform, Facebook. He is currently the chairman and chief executive officer of Facebook. He is the fifth richest person in the world as estimated in January 2018. Zuckerberg launched Facebook in 2014 while he was at Harvard University and it reached 1 billion users by 2012.

Mark Zuckerberg was amongst the wealthiest and most influential people in the world listings of the Time magazine. He also got the Person of the year award by Time. Forbes ranked him on the 10th position on its list of World’s Most Powerful People.

Mark Zuckerberg got married to Priscilla Chan on 19 May 2012.

They were dating each other back in the college days at Harvard University after which they moved ahead and pursued their respective education. Zuckerberg announced his wedding in a unique way by simply updating his bio on Facebook. The wedding took place in the backyard of their new house and they managed to keep it a secret. Mark Zuckerberg House: He lives in a Palo Alto mansion which was built in 1903 which he bought for $7 million.