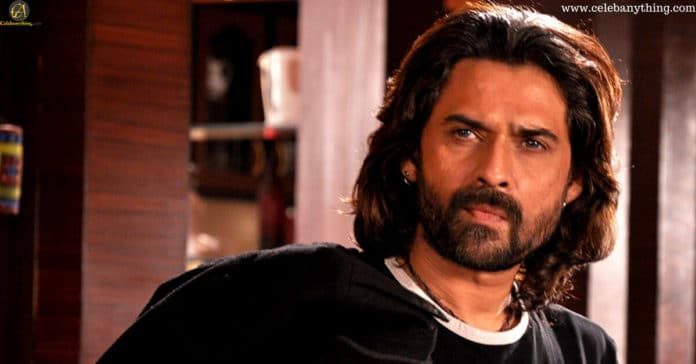 Mukul Dev is an Indian film and television actor and he has also acted in some of the Telugu films. His role in Yamla Pagla Deewana was appreciated and he got the 7th Amrish Puri award for excellence.  He made his TV debut with the serial Mumkin.

He got his break in films through Dastak and then he did a lot of films and television serials as well. Mukul Dev also hosted the first season of Fear Factor. He is seen these days on various occasions promoting his films. He along with Mohit Raina sang a patriotic song at Wagah Border recently.

His brother Rahul Dev is an Indian film actor and also a former model who works in Bengali, Kannada, Malayalam, Odia, Punjabi, Tamil and Telugu films as well. He also appeared in the popular reality show Big Boss.

He is married to Shilpa but she walked out of the marriage back in 2005 taking their daughter Siya with her and she hasn’t returned since then. There are no fresh details about his marriage as he is very personal about his marital status and life beyond the camera. As per the details, they are no more together.