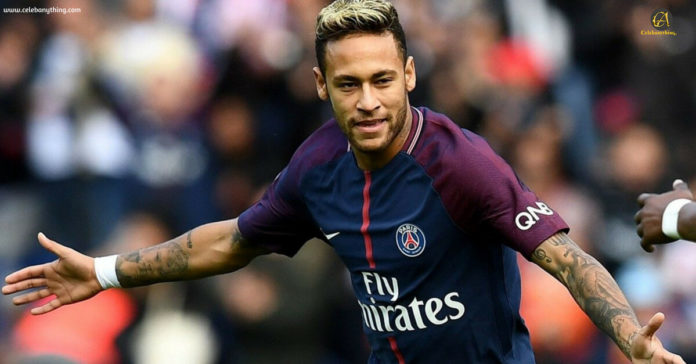 Neymar da Silva Santos Júnior also popularly known as Neymar is a football player who plays for Brazil. He plays for the Brazil National Team and the French club Paris Saint-Germain as a forward. He made his professional debut at the age of 17 when he gained prominence at Santos.

He became the world’s most expensive player when he entered Barcelona in the year 2017. He is the fourth-highest goalscorer for his national team with 53 goals in 83 matches for Brazil since the age of 18. He won the Golden Ball as a player of the tournament in the 2013 FIFA Confederations Cup. 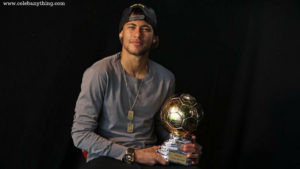 He also bagged the world Soccer young player of the year in 2011. Sports Pro declared him as the most marketable athlete in the world for the years 2012 and 2013. In 2016, he was sighted as the world’s fourth most famous athlete by ESPN.

He has been in a relationship with over 20 girls according to the rough statistics and reports. His last relationship was with Chloe Grace Moretz who is an American actress. Currently, it is believed that he is dating Bruna Marquezine. Carolina Nogueira Dantas is a Brazilian girl whom he dated back in 2010 and she also gave birth to a boy in 2011. He was only 19 years old when he became a father. 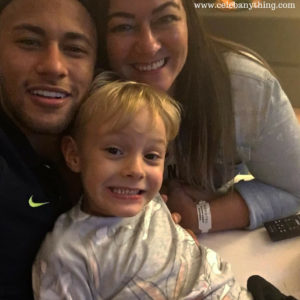 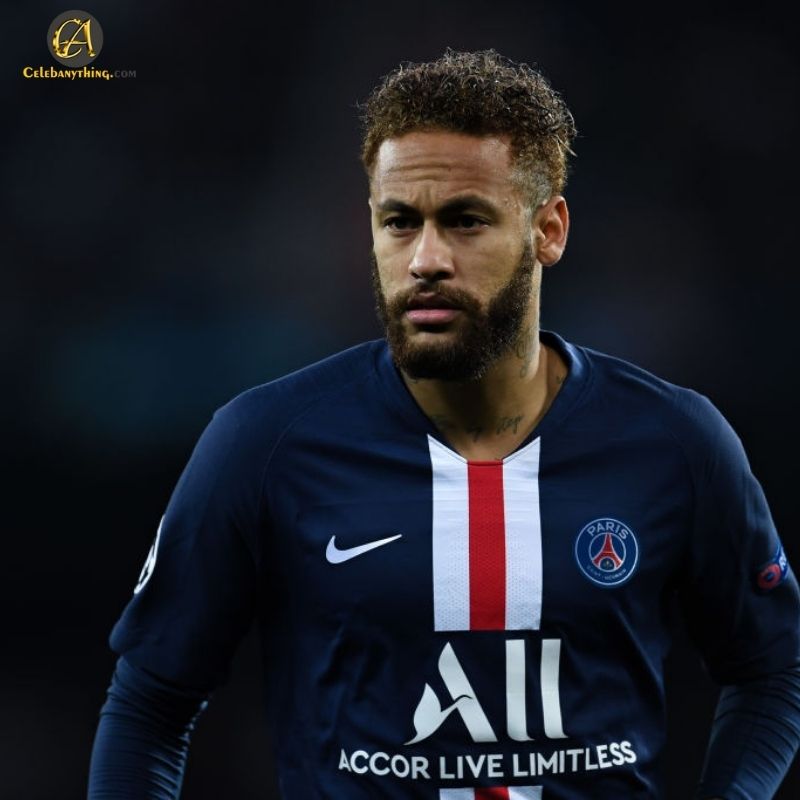 Bigg Boss
0
Pavitra Punia was born in 1986, with the birthplace Baghpat, Uttar Pradesh as Neha Singh. Celebanything content curators have researched that she also holds...