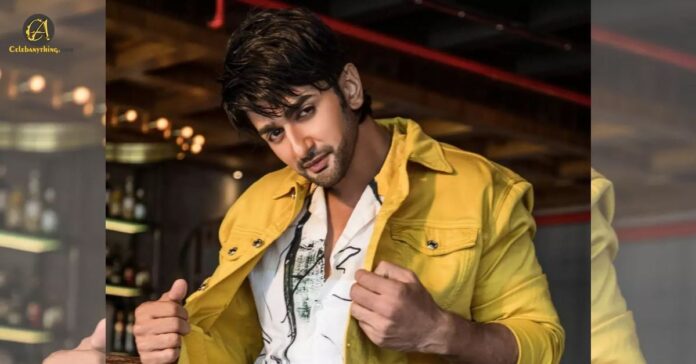 Nishant is an actor of Indian origin belonging to Delhi. However, he was born in Dubai, UAE. He is also known as Nish. He has also worked as a model previously. Nishant is quite famous for his appearances on Indian television in many daily soaps such as “Ram Milaayi Jodi”. Most recently, he has been a participant in Bigg Boss season 14.

Nishant’s first appearance on national television as Adhiraj Singh in Star One’s “ Miley Jab Hum Tum” in 2009. He was appreciated for his role as Anukalp Gandhi in “Ram Milaayi Jodi”, however, he left the show as he was willing to work in movies rather than daily soaps. Finally, he found his first movie role in a horror movie named “Horror Story”. His next project was another movie with the title “Bezubaan Ishq” in 2015. Later he was also a part of “Ragini MMS: Returns”. Upon his return to the television industry, he played Akshay Jindal or AJ in “Guddan Tumse Na Ho Payega” on Zee Tv.

Currently, he is in the famous Bigg Boss house as a contestant.

Nishant completed his schooling in New Delhi itself. He went to Laxman Public School, New Delhi. After school, he enrolled himself in a bachelor’s course in the Shaheed Bhagat Singh College, Delhi University. Interestingly, he has been to IIM- Kolkata which is an extremely reputed B-School in India. He is an MBA graduate. 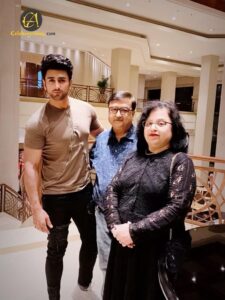 His father’s name is Deepak Malkhani and his mother’s name is Geeta Malkhani. He also has a sibling named Lakshay Malkhani. Nishant has been very secretive about his love life. There have been rumors of him dating Sara Khan (TV actress) and Kanika Mann from “Guddan Tumse Na Ho Payega”.

Nishant is a person with an amazing personality. He is about 175 cm in height which is 5’9”. He weighs 70kgs as per the most recent information. Nishant has black eyes and black hair. Nishant has stated that he loves to have black coffee. Among all the cuisines, his favorite one is Bhopali cuisine. Also, the legendary Amitabh Bachchan is his all-time favorite actor while Priyanka Chopra is his favorite actress. He loves Amitabh Bachchan’s Zanjeer (1973), Coolie (1983), and Agneepath (1990). Nishant likes to play football, cricket, and BasketBall while his player of choice is Virat Kohli who is a very well-known and well-performing Indian cricketer. 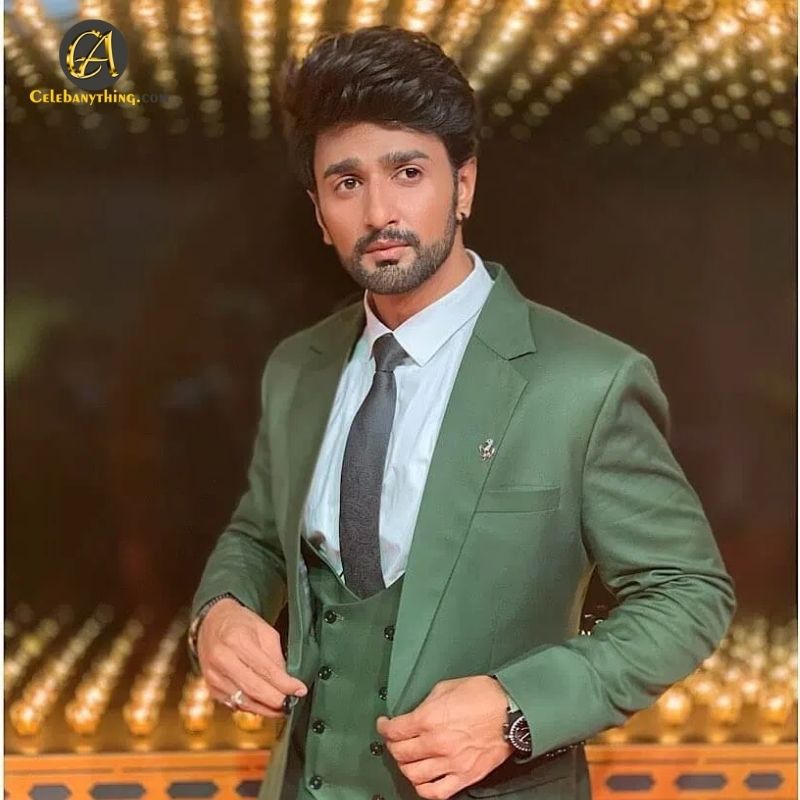