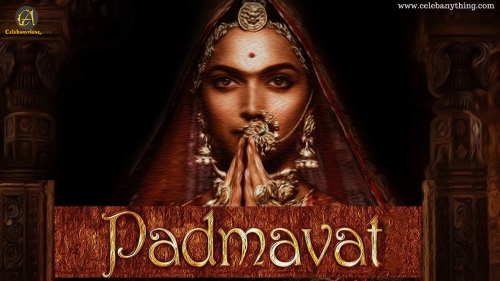 Padmavat (Previously Padmavati) the story of Padmavati, a Rajput queen who committed Jauhar (self-immolation) to protect herself from Khilji.

First Indian film to be released in IMAX 3D.

Story based on poem Padmavat (1540) by Malik Muhammad Jayasi. Threats to Stars during Padmavat:

Deepika – memories of depression during Padmavat:

Deepika Padukone has been feeling extremely disturbed, after shooting for the role of Rani Padmavati, in the film Padmavati by Sanjay Leela Bhansali. Deepika had been working hard for the role and, in the process, become disturbed.

It was revealed that Ranveer comes to Padmavati sets in a feisty mood and intense persona to get the essence of his character right Ranveer Singh Is Reportedly Consulting a Psychiatrist after Padmavati Takes a Toll.