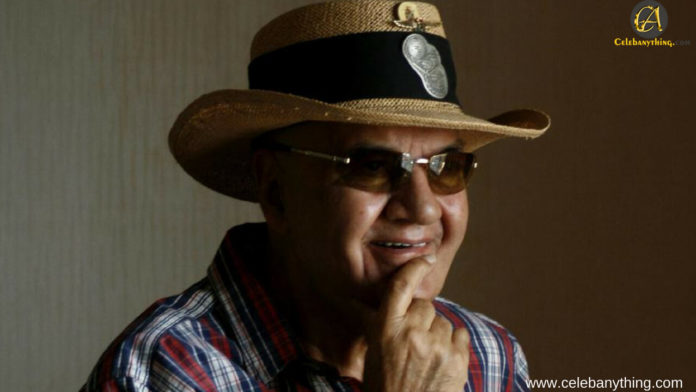 Prem Chopra is an Indian actor in Hindi and Punjabi films who has been entertaining us for 60 long years. He is the favorite villain who has acted in around 380 films with a soft-spoken attitude in real life.

He has played some major roles in around 19 films as an antagonist and his work is just speechless. He has given us some of the best films of his times which made a particular impression of his personality on the public which is still the same. The grace and versatility depicted by Prem Chopra are unbeatable. He got the Filmfare award for best-supporting actor in 1976 for his film ‘Do Anjane’. In 2004, he was awarded the legend of Indian cinema award at Atlanta city.  He got Lifetime Achievement award for his extreme contribution to the Indian cinema.

He also bagged the prestigious Indira Gandhi Priyadarshini award in the year 1998. He also got many other awards like ‘Lions Club Award’, ‘Ashoka Award’, ‘Ashirwad Award’ and the ‘Punjabi Kala Sangam Award’. Prem Chopra has ruled the industry for a long time with his strong characters and precise enactment.

He was introduced to his wife Image by writer-director Lekh London. They got married in the year 1969.  Uma Chopra is also the younger sister of siblings Krishna Kapoor, Prem Nath and Rajendranath.