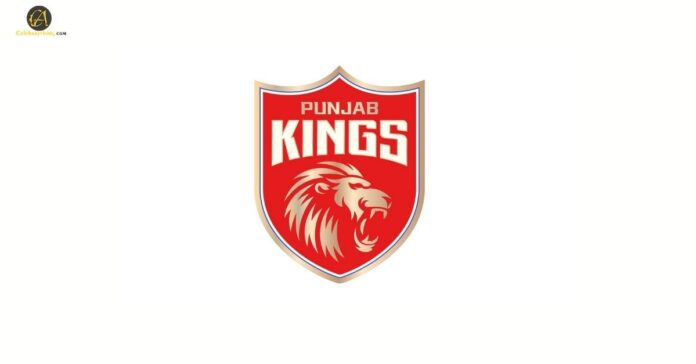 The Punjab Kings is the name of an IPL franchise cricket team that is based in Mohali, Punjab. Now let’s talk a little about the team’s history.

Punjab Kings started as a team with the introduction of the Indian Premier League itself, which happened in the year 2008. The team representing the state of Punjab was bought jointly in the auction at Mumbai by a set of big names. Overall, the owners collectively paid $76 million in order to buy the franchise. The franchise was earlier named Kings XI Punjab.

Even though it was one of the more popular teams, the franchise’s journey has not been a smooth one. In 2010, due to a controversy between BCCI and Lalit Modi, two teams namely Kings XI Punjab and Rajasthan Royals were expelled from the cricket tournament. After trying to negotiate their expulsion from the league with the authorities of IPL, the franchise turned to the High Court when no one listened to their complaint. The High Court took a decision in the team’s favor and Kings XI Punjab was restored as a team in IPL.

The team’s name was changed before the beginning of IPL 2021, the company stated that they wanted a fresh start for their team and that is why a name change was made.

Punjab Kings’ performance in IPL has not been a really satisfactory one. It was in the first season of IPL where they reached the semifinals and in IPL 2014, they stood as runner-ups after losing against the Chennai Super Kings.

The franchise was originally bought jointly by a set of people which comprises Mohit Burman, Ness Wadia, Preity Zinta, and Karan Paul. The shares owned by each of them are as follows:-

The Punjab Kings team in 2021 has a good set of players who excel in different fields. Following is a list of the players in Punjab Kings 2021:-

Punjab Kings has K L Rahul as its captain in IPL 2021. K L Rahul is an extremely talented and well-performing player from India. The team is coached by the very famous Anil Kumble.

Overall, Punjab Kings is a team that has great potential and can perform very well. The team’s fans really hope for it to win the title of the Indian Premier League in the upcoming season.