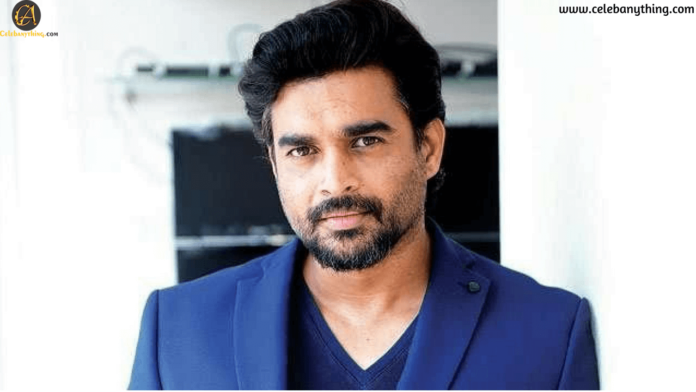 R. Madhavan is an Indian actor, writer, producer and television celebrity. He is a versatile actor and also very selective about his film projects. He is the first Indian actor to achieve pan-Indian appeal as he has appeared in films from seven different languages. He initially started his career in a daily soap on Zee TV and finally gained recognition in the Tamil industry through Alaipayuthey. He entered Bollywood by appearing in supporting roles and gained many awards for the same. R. Madhavan met his wife Sarita while he was giving a personality development lecture in Maharashtra. She cleared her interview and so she took him out on a date to thank him. This way their love story began and finally, he married Sarita in 1999. It was a traditional Tamjl wedding and it took place when R. Madhavan was not that famous in the industry. Immediately after he married Sarita, he made it big in the entertainment industry with a hit Tamil film.