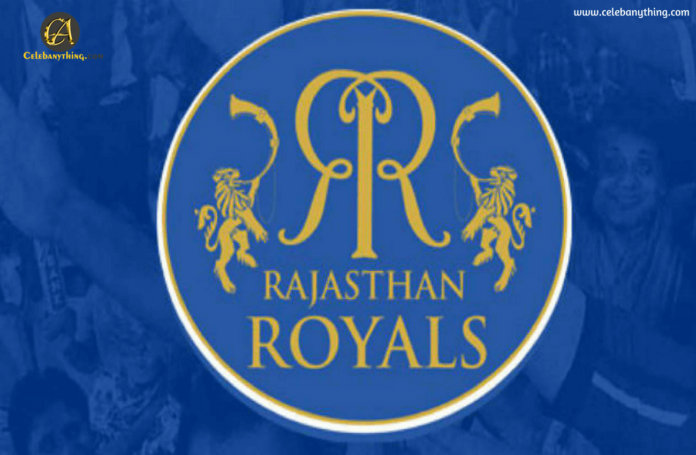 The Rajasthan Royals are a cricket team in the Indian Premier League from the city of Jaipur. Founded in 2008 as one of the initial eight IPL franchises, the Royals are owned by Manoj Badale.

The team anthem is ‘Halla Bol’. In the first IPL season the song was sung by Ila Arun.

While in second season, it was sung by huudiya. Currently, this team’s anthem is ‘Phir Halla Bol’, released in 2018.

The team’s mascot is a lion named Moochu Singh.