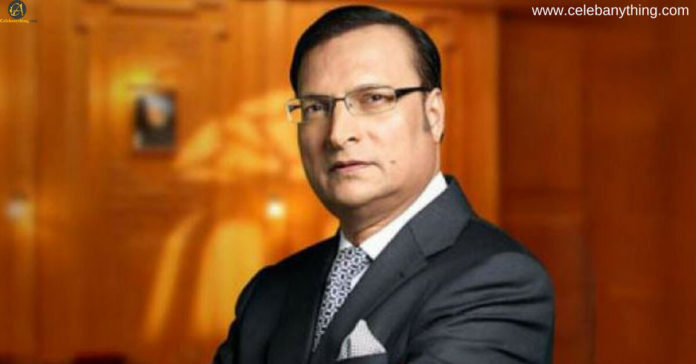 He used to study under a lamp post in the railway station in his childhood. He also went Shri Ram College of Commerce was Arun Jaitley helped him to pay his fees. Rajat then joined the JP movement where he could show his debating skills. He was also elected as the general secretary in 1977. His first interview on Aap Ki Adalat was with Lalu Prasad Yadav. The episode with Narendra Modi just before the general elections broke all the TRP ratings.

He was awarded the prestigious Tarun Kranti Award along with Purva Joshipura at Rohini, New Delhi on 23 August 2014. He was also awarded the Padma Bhushan in the field of Literature and Education in 2015 by the Government of India. 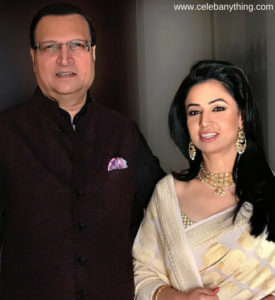 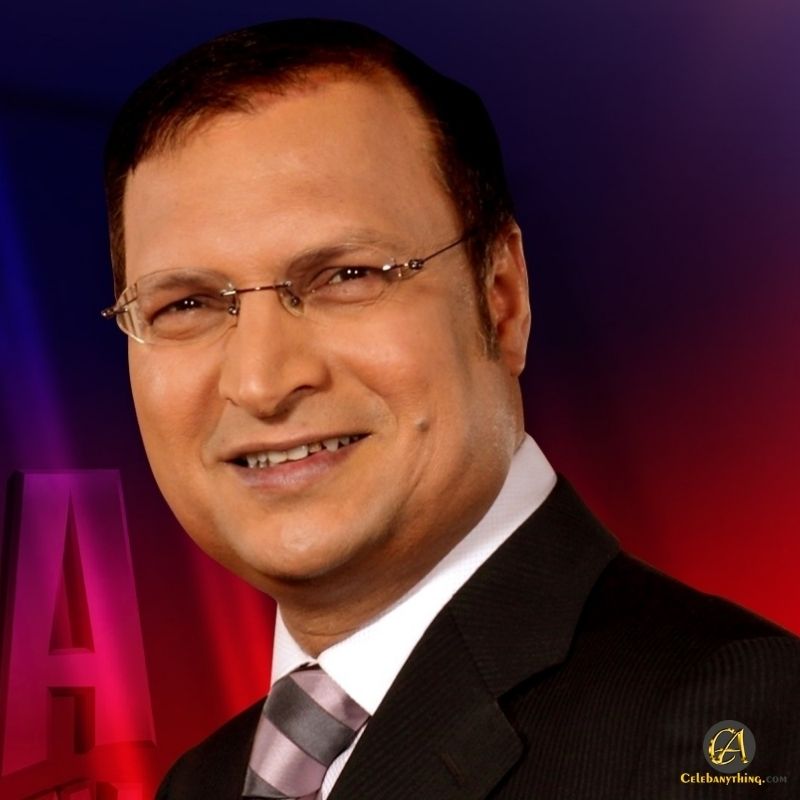