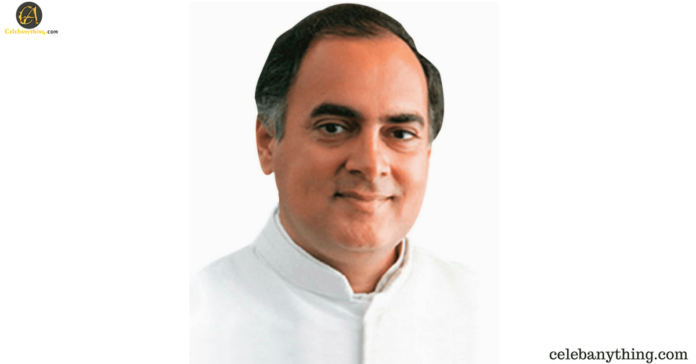 Rajiv Gandhi was the sixth Prime Minister of India and an Indian Politician who was also the youngest ever Prime Minister at the age of 40. He served the nation from 1984 to 1989 after Indira Gandhi got assassinated in 1984.

When Indira Gandhi was assassinated by two of her bodyguards, He had to succeed as the Prime Minister within hours of her murder. It happened on 31 October 1984 when he was in West Bengal.

When he became the Prime Minister, his first action was to pass the anti-defection law in January 1985. He remained the President of Congress till the 1991 elections but one day while doing campaigns for the elections, he was killed by a suicide bomber.

Later then Sonia Gandhi took ever and led Congress making it win in the 2004 and 2009 elections.

He has always been a prominent figures just like the royalty of the Gandhi-Nehru family. Out of the 232 rural stadia of India, 226 are named after him. Here’s a list of all the institution’s named after him: