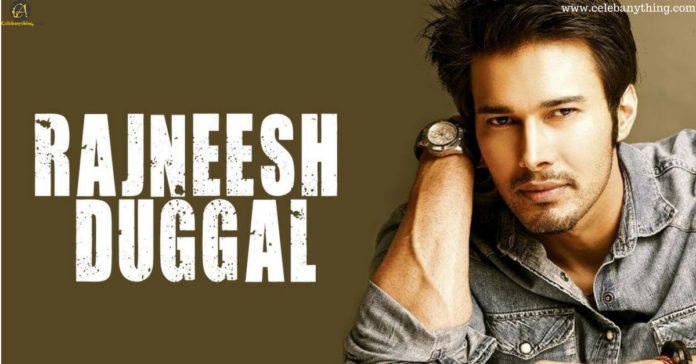 Rajneesh Duggal is an Indian film actor and a model who is currently working in Bollywood. He won the Grasim Mr India title in 2003 and was also a runner-up in Mr International. Rajneesh won the fifth season of Khatron Ke Khiladi in 2014. He made his debut with Vikram Bhatt’s 1920 which is a horror thriller. Rajneesh can be currently seen in Aarambh which is a television series and marked his small screen debut.

He won the Kingfisher model of the year 2005. His work in 1920 opposite Ada Khan was praised a lot. Besides Bollywood, he has also done Tamil and Telugu movies. He married Pallavi Dugg and is constantly in a passionate love with her.  His wife is his constant inspiration and he has also managed to keep himself away from any kind of link ups. Even if they exist, they won’t affect them at all as they trust each other a lot.

Basically, he has managed to keep himself away from all the controversies and live a peaceful life.