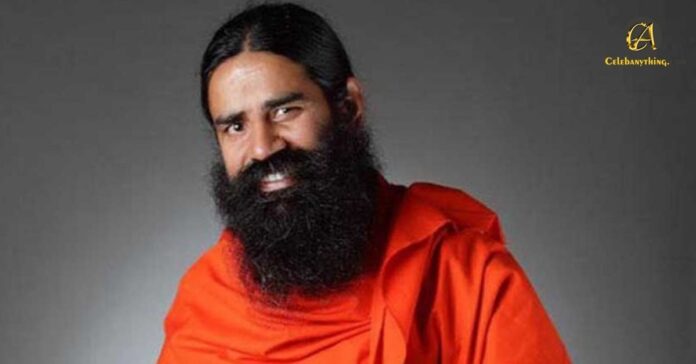 Swami Ramdev previously known as Ram Krishna Yadav is basically a yoga guru famous worldwide. He works in the field of Ayurveda and now he has also entered business and politics.  He is the co-founder of Patanjali and his public relations are excellent in terms of marketing his brand or showing his yogic skills. He was featured on Aastha TV in the morning slot in 2013. His yoga camps witnessed huge gatherings. Shilpa Shetty and Amitabh Bachchan have also taken yoga classes from him. His yoga is loved in Britain, US and Japan as well. Baba Ramdev was considered for Padma Vibhushan in January 2015 but he refused one day before the republic day. He was honoured by British House of Commons in July 2007. 30 June 2007 was celebrated as Swami Ramdev day at Nassau County. The chairman of ASSOCHAM, K.L. Chug felicitated him at the 5th Global Knowledge Millenium Summit. Ramdev also received an honorary doctorate from the Kalinga Institute of Industrial Technology. Rashtriya Sanskrit Vidyapeeth in Andhra Pradesh conferred him with the title of Mahamahopadhyaya. Maharashtra governor K. Shankaranarayanan honoured him with Shri Chandrashekharendra Saraswati National Eminence award. He was being awarded the Tarun Kranti award at Ahmedabad under the Nation icon category by the Prime Minister Narendra Modi. Haryana has also appointed Ramdev as the brand ambassador for the promotion of yoga and Ayurveda. Ramdev net worth: US$690 million