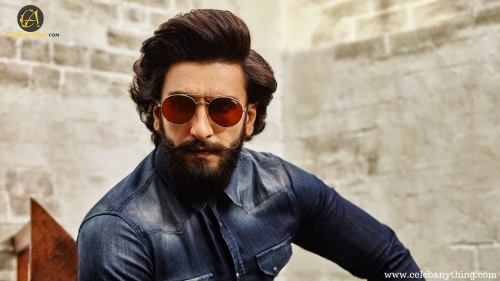 Ranveer Singh is an Indian film actor who is emerging as the new superhero of Bollywood. He has received several awards and currently, he is the highest-paid actor in India. Singh was recognized in the industry from the very first film itself which was ‘Band Baaja Baaraat’ and it emerged to be a critical and commercial success. Ranveer is a versatile actor which helps him to fit flexibly into every single role and therefore the nation loves his work onscreen. During his college days, he was in a relationship with Ahana Deol. Later, he was linked to Anushka Sharma after ‘Band Baaja Baaraat’. Currently, he is dating the hottest lady of Bollywood, Deepika Padukone. Ranveer is a person who has always been open about his relationships and expressions. His love for Deepika can be clearly seen in any award show or chat show because he doesn’t believe in hiding. Singh’s life is an open book and he is otherwise a fun-loving person with not even a single stress mark on his forehead.