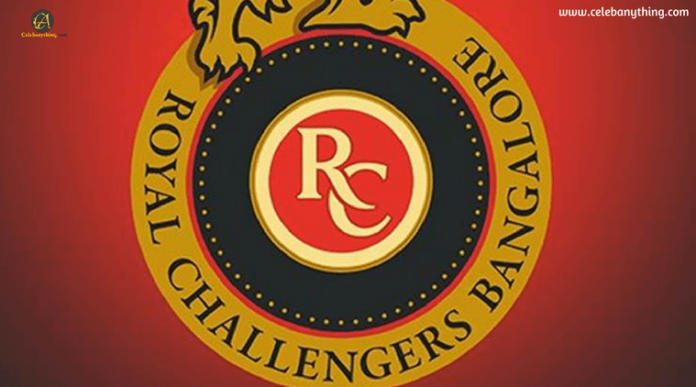 The Royal Challengers Bangalore are franchise cricket team based in Bangalore, Karnataka, that plays in the Indian Premier League (IPL). One of the original eight teams in the IPL, the team has made three final appearances in the IPL, losing all of them (in 2009 to the Deccan Chargers, in 2011 to the Chennai Super Kings and in 2016 to the Sunrisers Hyderabad). The team also finished runners-up in the 2011 CLT20, losing the final against the Mumbai Indians.

Vijay Mallya wanted to associate one of his top-selling liquor brands, either McDowell’s No.1 or Royal Challenge with the team. The latter was chosen, hence the name.

Katrina Kaif was roped in as the brand ambassador for the team in 2008, but later stepped down due to her prior commitments with filmmakers.Deepika Padukone, Ramya, Puneeth Rajkumar, Upendra and Ganesh have been the ambassadors for the team in the initial seasons.