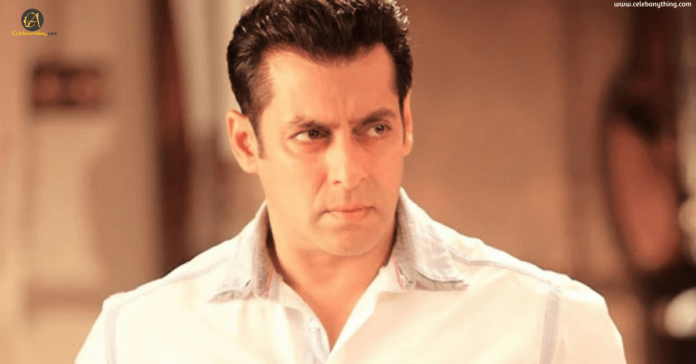 Salman Khan is an Indian actor, producer & television celebrity with a career in films of about thirty years. One of the most popular & famous actors of Indian cinema,  his fan following all over Asia is tremendous. From ‘biwi ho to Aisi’ to ‘Tiger Zinda Hai‘, he has given us the best cinema experience with blockbuster movies. He has received accolades in abundance with a total of approximately  72 awards.  These include 10 Filmfare,  2 National  Film Awards, 10 Screen Awards,  7 IIFA awards and many more. What is Being Human :

Being Human is basically a charity organization initiated and owned by Salman Khan.

It funds the education of around 200 children at the Akshara High School of Mumbai.It has also provided funding for treating with congenital heart defects. Being Human has also been a major supporter and donator when a calamity strikes the slum areas of Mumbai especially the drought conditions. They have also conducted numerous free eye camps and health check-ups. Basically, the Being Human organization has done a lot for the welfare of people.