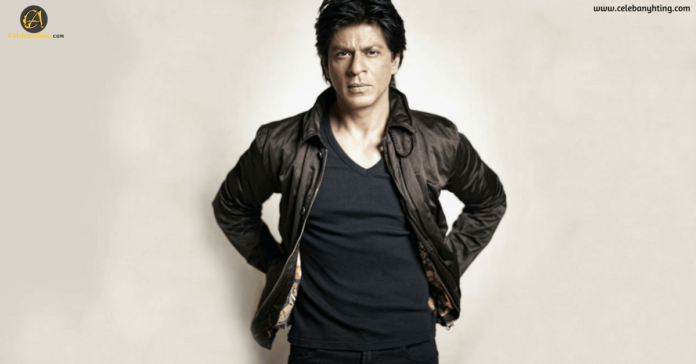 Shah Rukh Khan is an Indian actor, producer, and host to a  lot of television shows. He is popularly known as the ‘King Khan” with numerous accolades including 14 Film-fare Awards. With a career of more than 80 Bollywood films, he is considered one of the most successful actors in the world. The motion pictures production company, Red Chillies entertainment has Shahrukh Khan as it’s co-chairman. Also, he co-owns the Kolkata Knight Riders team of the Indian Premier League. He is often labeled as the ‘Brand SRK’ by the media because of so many endorsements & entrepreneurship ventures. In 2011 he was given the con Marni award by UNESCO for his help in the education of children. He married Gauri Khan ending the six-year courtship in a Hindu marriage ceremony. Gauri Khan is a Punjabi Hindi and they both have been in love since college days. They got married on 25 October 1991 and they have three children namely Aryan, Suhana & Abram.