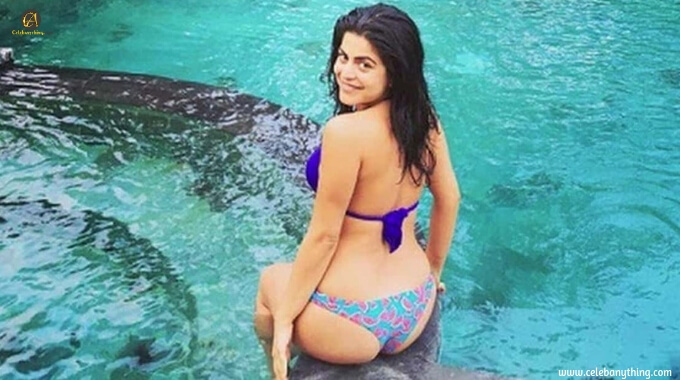 Shenaz Treasury is an Indian American actress, writer, and TV host and travel blogger.  She was discovered by a photographer while she was in the first year of her college. She made her debut with the Telugu film Eduruleni Manishi and then in Bollywood with Ishq Vishq in the year 2003. She is also a blogger and she wrote many travel articles for Cosmopolitan, Elle, and Femina. She also wrote the screenplay for her movie Luv Ka The End. In 2017, she was seen in the film The Big Sick.

Shenaz Treasury got married to Roye Segal on. They were dating each other for a long time and finally married each other secretly. It was a private ceremony and nobody except the family was present at the function. It was such a private wedding that there’s not even a single picture on the social media.