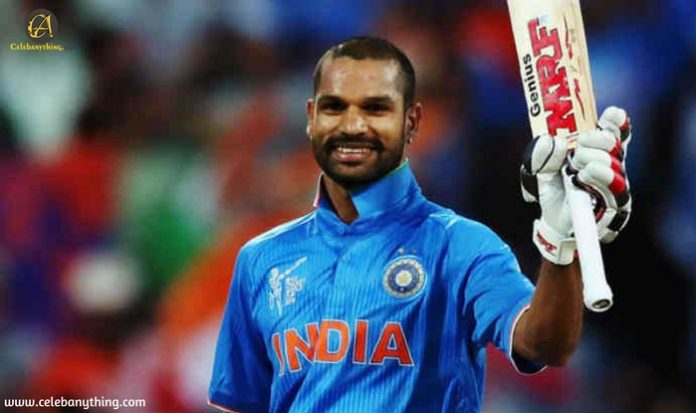 Shikhar Dhawan is an International cricketer who plays in the Indian cricket team. He is a left hand opening batsman and right arm off break bowler occasionally. He plays for Delhi in domestic cricket and Sunrises Hyderabad in the Indian Premier League. He has also played in the under 17 and under 19 teams before his debut for Delhi in the year 2004. He played his first-class debut for Delhi in the year 2004. After scoring 248 runs off 150 balls against South Africa at Pretoria in 2013, he became the then second highest individual scorer in List A match. Shikhar Dhawan married an amateur boxer Ayesha Mukherjee who is from Melbourne. She also has two daughters from her previous marriage. Shikhar and Ayesha basically met through Facebook. Harbhajan Singh was a mutual friend between the two of them. When Shikhar came across her profile, he was simply blown away by her beauty. They got married with a traditional Sikh wedding and it was attended by many cricketers including Virat Kohli.