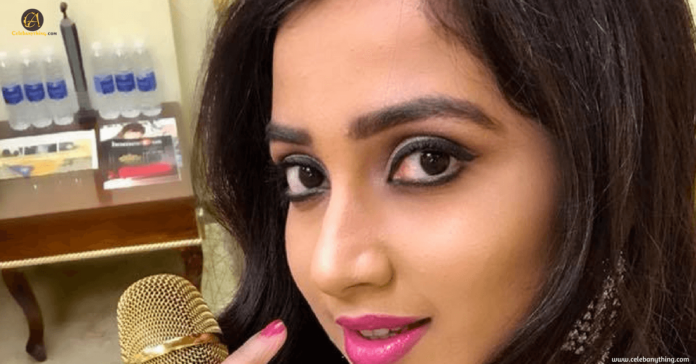 Shreya Ghoshal is a playback singer from India well known for her melodious voice in the Indian cinema. She has also appeared as a judge in many television singing reality shows. Shreya started her career with Sanjay Leela Bhansali’s romantic drama ‘Devdas‘. Since then she has been on the top playlists and has given immensely rhythmic classical music. Shreya has got countless awards in her long and stable career. She bagged four National Film Awards and Six Filmfare awards. Also, she got nine south Filmfare Awards & two state film awards for Tamil Nadu. ‘Devdas’ is her debut film was also very close to her heart as she got the Filmfare RD Burman Award for new music talent.

Ted Strickland, the governor of US state Ohio honored Shreya Ghoshal by declaring  26 June 2010 as ‘Shreya Ghoshal Day’. The House of Commons of the United Kingdom honored her in 2013.  Forbes displayed her in the list of top 100 Indian celebrities at least five times. Also, she is the first Indian singer to have her own wax statue in Madame Tussauds Museum as in 2017. Shreya got married to her childhood friend  Shiladitya Mukhopadhyaya on 5 February 2015. They got married according to Bengali rituals and it was a private affair. Before marrying, they were in a relationship for 10 years.