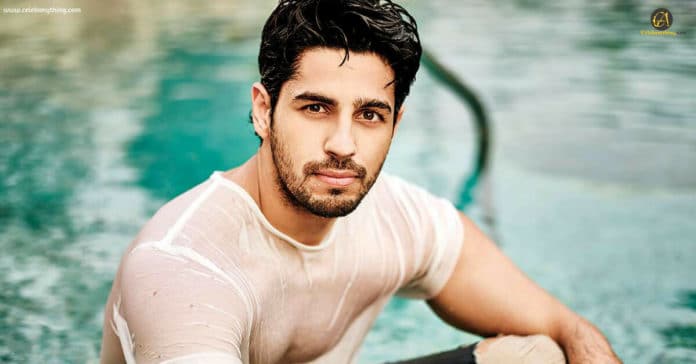 Sidharth Malhotra is an Indian film actor who currently works in Bollywood. He is also a former model and gained recognition after his debut in the film ‘Student of the Year’. He has worked with Karan Johar as an assistant director in the movie ‘My Name is Khan’. He was also nominated for the Filmfare award for Best Male Debut in 2012. His first image was that of a chocolate boy just going along with his first character in his debut film. Sidharth won the Stardust award for the Most Promising Debut Male for Student of the Year in 2013. He also won the Sidharth Malhotra is rumored to be in a relationship with Alia Bhatt but there’s no confirmation from them for this. They have been spotted in a lot of events together chilling out and also giving us relationship goals with some smoking photoshoots.