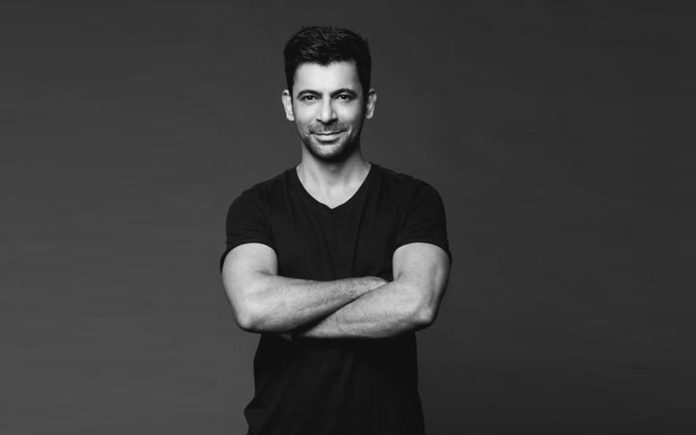 Sunil Grover is an Indian performer and stand-up comedian. He has acted in numerous comic drama and gained popularity.

Sunil Grover was born in Sirsa District of Haryana in a small town Mandi Dabwali. He belongs to a Punjabi family.  His dad was a Manager in Bank. He has an elder sister and a young brother. He is a good family man married to Aarti and has a son Mohan.

Sunil was found amid his school days by the late Jaspal Bhatti.

He was interested in acting from his childhood and used to mimic his teachers.Master’s degree:  In Theatre from Punjab University Chandigarh.

Sunil started his career as a radio jockey in Radio Mirchi’s show “Hansi Ke Phavvare”, after which he did anchoring and then turned into a comedian.