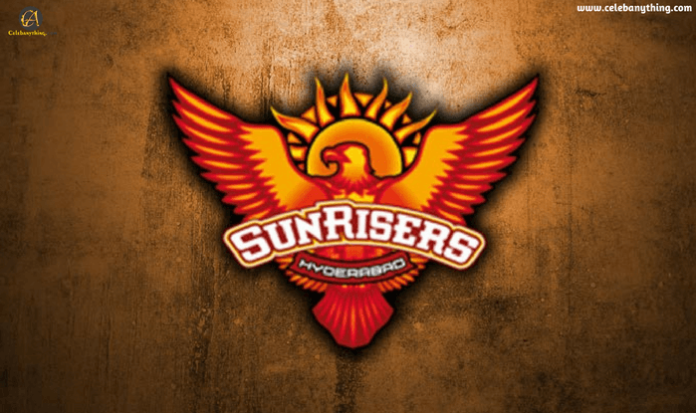 The SunRisers Hyderabad are a franchise cricket team based in Hyderabad, Telangana, that plays in the Indian Premier League (IPL). This is owned by Kalanithi Maran of the Sun TV channel Network and was founded in 2012 after the Hyderabad-based Deccan Chargers were terminated by the IPL. The team made an appearance in the IPL playoffs in its first season in 2013 and won its maiden title in the 2016 season.