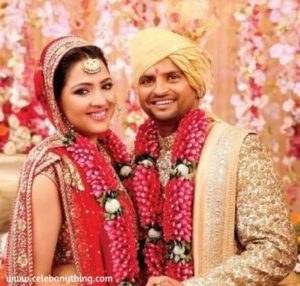 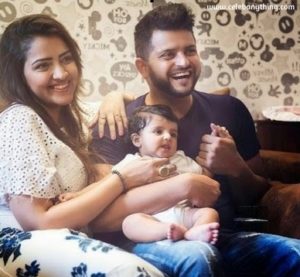 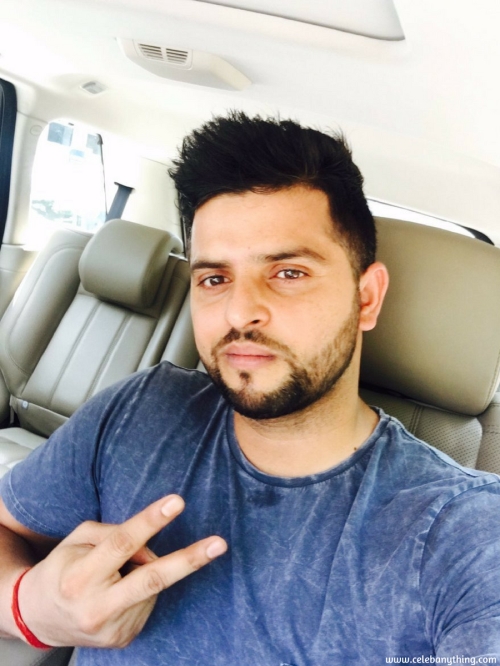 Bigg Boss
0
Shehzad Deol was born in city Noida near the Delhi border in Uttar Pradesh. He did his schooling from a private school in Noida...

Actors
0
Abhinav Shukla Born in Ludhiana city in Punjab on 27th September 1987, he was one of the studious ones at his school, also he...

Actors
0
Eijaz Khan Born in the city of Hyderabad in Telangana state on 28 August 1975. After finishing his schooling at Our Lady of Perpetual...