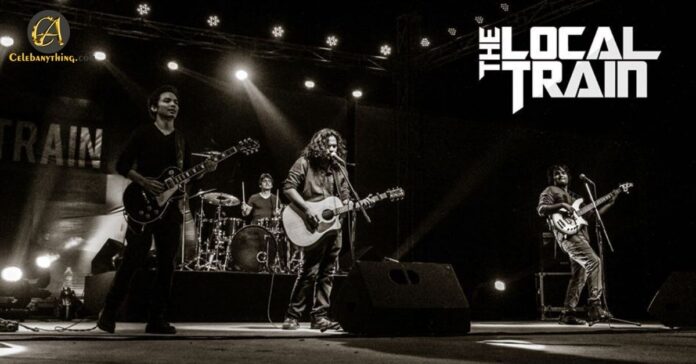 The Local Train is an Indian Rock Band, with their current city being a new city. However, they were one of the Initial rock bands in Chandigarh who started off with the modern rock wave in the Indian independence rock music scene.

The local train started their journey in the year 2008. Though their genre is mostly believed to be Indian Rock, Pop rock, and Indie rock, their genre, according to their official Instagram handle is alternative rock. Hence, it is technically one of the leading Indian Alternative rock bands.

They are widely appreciated and known for their empathetic lyrics that are mostly in Urdu and Hindi. The lyricism of the Local Train has traveled a long way from their first song “Choo Lo” which was a soft, romantic theme.

Another single with a romantic theme that set the band’s fame to fire was “Aaoge tum Kabhi”. Both of these songs were featured in their debut album “Aalas Ka Pedh”.

The Band is heavily influenced by bands such as Nirvana, Aerosmith, Porcupine, and Alt-J. Their songs “Mijaaz”, “Dil Mere”, and “Dilnawaaz” make their influences evident because of the raw and grunge feel present in them.

Here is a list of their songs from both of their albums, “Aalas ka Pedh”, and “Vaaquif”.

The line-up of the band has been the same since its inception in 2008. The lead singer is Raman Negi, who hails from Ambala who had been serious about his passion and thus left his job at a multinational company. Lead guitarist of the band, Paras Thakur tells about the main motivation of the band that kept it going, which was, making some original making. The Local Train is a trendsetter in India when it comes to Hindi rock or Hindi Indian Alternative rock bands. 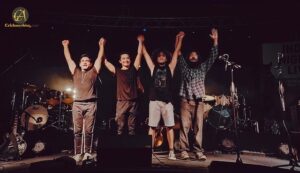 The person on bass duty for the band is Ramit Mehra, who was initially the person responsible for managing the band. Now, when it comes to managing, things like cost-cutting also come into play and this is how he picked up the bass for the band. He has also been occasionally seen singing. However, that’s a routine for any band that the lead or the bass guitarist can often serve as the backing vocalist.

The drummer is generally the spine of any band as all the things are built around a particular tempo. This responsibility is beautifully carried out by Sahil Sarin, the drummer for the band. He seems quite influenced by the band “periphery”. Moreover, in some of the songs such as Dilnawaaz, his drumming style can be felt like a blend of thrash metal, along with progressive rock and alternative rock. 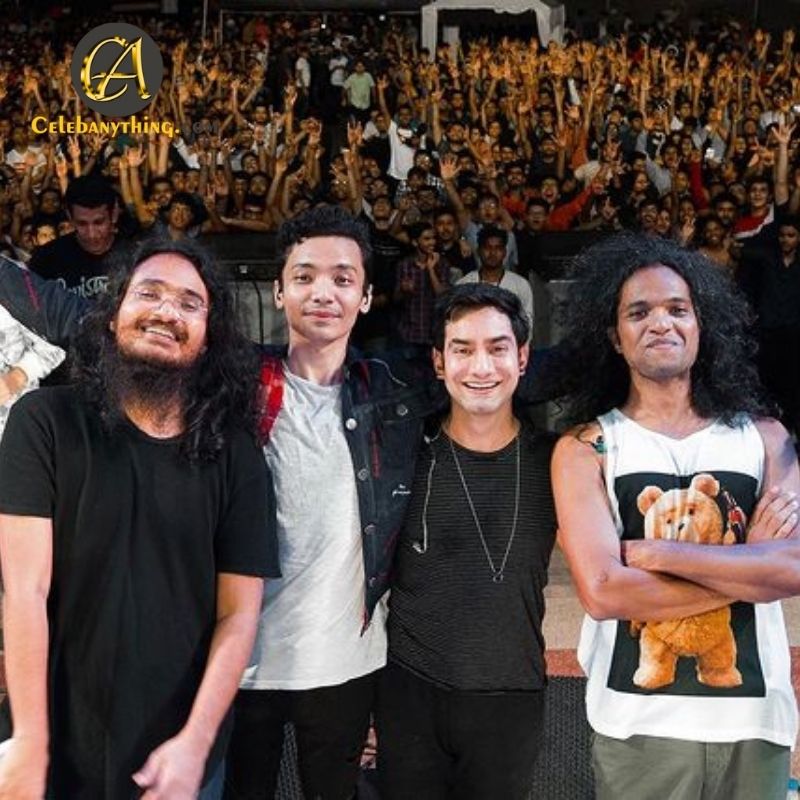