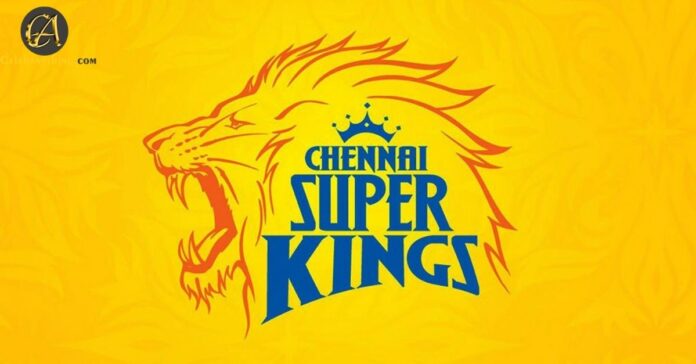 Chennai Super Kings is one of the Indian Premier League (IPL) teams founded in the year 2008. The home ground of the team is M.A. Chidambaram stadium.

N. Srinivasan, an Indian industrialist, first came into the light when he became the de-facto owner of Chennai super kings. As a matter of fact, at that time, he was the managing director of India cement. It happened due to a clause in the rules of IPL and BCCI which left a loophole. Further, it was amended as “No administrator shall have directly or indirectly, any commercial interest in any of the events of the BCCI excluding IPL, Champions League and Twenty 20.

Another case arose when in the year 2011, the team owners were worried about a possible rigging during the IPL auctions. It was accused that the auctions have been rigged to ensure that Andrew Flintoff joins the Chennai Super Kings Squad. In lines of most of the previous seasons, MS Dhoni is leading the captaincy of the team in the current season as well. In the 2021 season, CSK has been leading the scoreboard to date. Out of its 5 matches played till now, it has won 4 matches and has lost in one. Apart from Mahendra Singh Dhoni, the star players of the season are Faf du Plessis, Suresh Raina(vice-captain), Ambati Raydu, Dwayne Bravo, Cheteshwar Pujara, and many more. In a conversation with a news channel as reported by Celebanything, the CEO of CSK has put an end to all the speculative claims of the IPL 2021 being the final edition of MS Dhoni. However, I also have a disclaimer that it was his personal view. However, as a matter of fact, Dhoni has already retired from international cricket. Ahead of the new edition, CSK bought Moeen Ali and Cheteshwar Pujara. The team management speculates a good future course of the team with these two players.