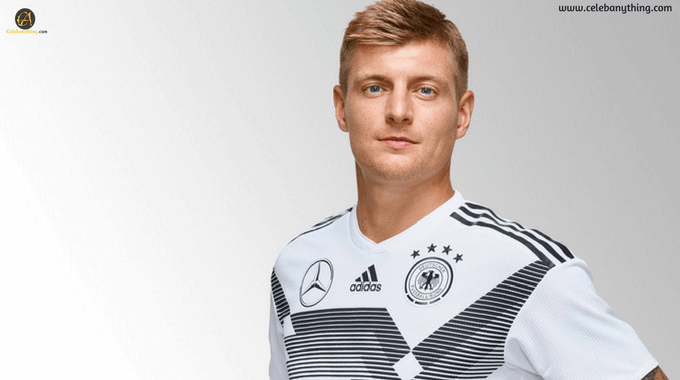 He made his international debut in 2010 and he was also a part of team which won the 2014 World Cup. Kroos was named as the IFFHS World’s Best Playmaker in 2014. He was also named as the man of the match in the 2014 world cup by FIFA. Kroos got a rating of 9.79 out of 10 as the best player at the 2014 World Cup by the Castrol Performance Index who is the official statistical analyser of the world cup.

Toni Kroos won the UEFA European U-17 Championship Golden player in 2006 and top goalscorer in 2007. He also won the FIFA U-17 World Cup Golden Ball and Bronze Shoe in 2007. He was the Germany national team player of the year in 2014. He also won the Sibernes Lorbeerblatt in 2014 and he was the FIFA World Cup top assist provider in 2014. He also won the UEFA European Championship Team of the Tournament, UEFA La Liga Team of the Season 2016–17 and the EA Sports FIFA Team of the Year. Toni won the IFFHS World’s Best Playmaker Bronze award. He bagged the IFFHS World’s Best Playmaker Silver award in 2017. He won the IFFHS Men’s World Team in 2017. 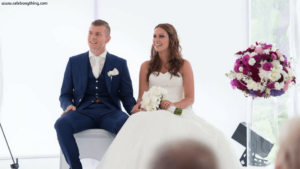 Toni Kroos and Jessica Farber first met when they were in school. Jessica was the only girl he was interested in from the very beginning. She is an expert in the German tourism and she likes remaining shadowed than the limelight. They both got married after they had a son out of wedlock. It was a secret white wedding held on 13 June 2015. She gave birth to their son Leon on 20 July 2016. Jessica is not seen publicly frequently except for sometimes when the club is casually having fun on some occasions.