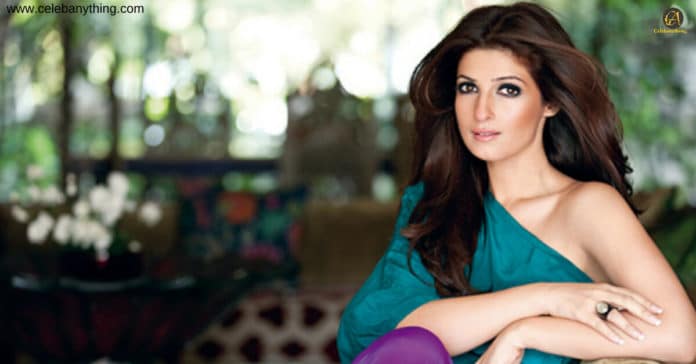 Twinkle Khanna is an Indian author, newspaper columnist, producer, interior designer and a former actress. She was India’s highest selling female writer of 2015 with over one hundred thousand copies of her book Mrs Funnybones being sold. She released another book and it also got similar reviews. It was The Legend of Lakshmi Prasad which again sold 100,000 copies by August 2017. She has also won the Crossword Book award for her book Mrs Funnybones. She is the co-owner of The White Window which is a chain of interior designing stores which operates in Mumbai. She is also the co-founder of Grazing Goat Pictures. Recently, she produced Padman and also gave a speech at the Oxford University. Twinkle Khanna married Akshay Kumar on January 7, 2001.  Before marriage, they met at a Filmfare photoshoot with Jayesh Seth. They fell in love with each other during the shoot of their film, Khiladi International. The marriage took place at the residence of Abu Jain and Sandeep Khosla and they had only a few people in the ceremony. Aamir Khan, Amar Singh and Dharmesh Darshan were a few of all who attended the wedding.