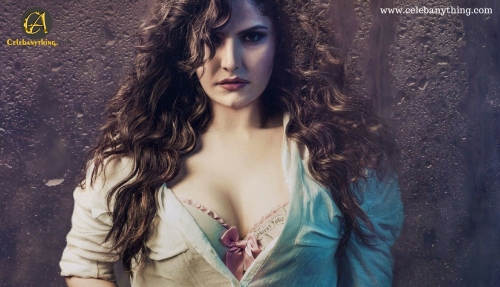 Zareen Khan is an Indian film actress who mainly works in Bollywood. She is a former model and has also worked in Tamil and Punjabi films. Zareen Khan made her debut with a leading role in Veer opposite Salman Khan. She was also nominated for the Zee Cine Awards for Best Debut for the movie. Her item song Character Deela in the movie Ready was much appreciated by the audience. Her movie Housefull 2 and Jatt James Bond helped her achieve major commercial success. She also made her Tamil debut with the film Naan Rajavaga Pogiren in which she also saw in an item number on the song Marygrove. Zareen was rumored to be in a relationship with Subhan who is Sajid Nadiadwala’s son. They have been spotted together at many events and Zareen tells it to be just a very close friendship.