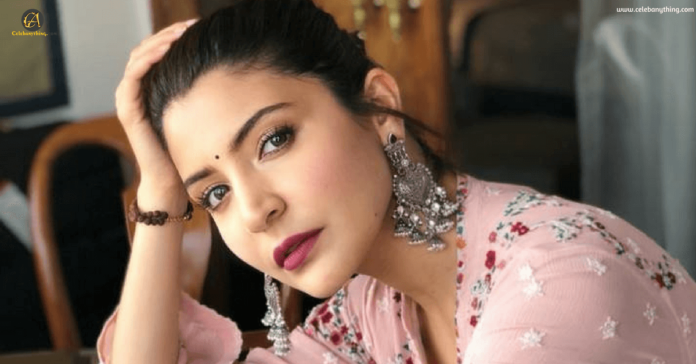 Anushka Sharma is an Indian actress,  producer and the owner of the ‘Nush’  clothing brand.  She is among the most popular actresses in India who is also highly paid.  She belongs to a non-film background and has made each and every single mark in the industry through her own hard work.  She debuted in the year 2008 with a blockbuster hit ‘Rab ne Bana Di Jodi’. She has received several accolades including a Filmfare Award for best-supporting actress in Jab Tak Hai Jaan.

Anushka Sharma has designed her own clothing line for women named as the  Nush brand.  The designs are creative and thoughtful.

Anushka Sharma married Indian cricketer in a private affair in Italy on December 11, 2017. The rumors were doing rounds on social media that the wedding will be held on December 12, 2017. Virat & Anushka shocked the entire nation by posting the pictures from their wedding with a heartwarming message. They celebrated their honeymoon in Europe. After a lavish wedding, Virat and Anushka headed for their reception in Delhi which was held on December 21, 2017. They made a royal visit to Prime Minister Narendra Modi & invited him to the reception who showed up as well. It was a star-studded affair with guests like Suresh Raina, Gautam Gambhir & many more.

The next reception was held in Mumbai on 26 December 2017. It was a star-studded affair where Priyanka Chopra,  Karan Johar,  Kangana Ranaut,  Katrina Kaif,  Amitabh Bachchan,  Abhishek& Aishwarya Bachchan marked their presence. Anushka Sharma Net Worth: It is estimated  to be about  $35 million