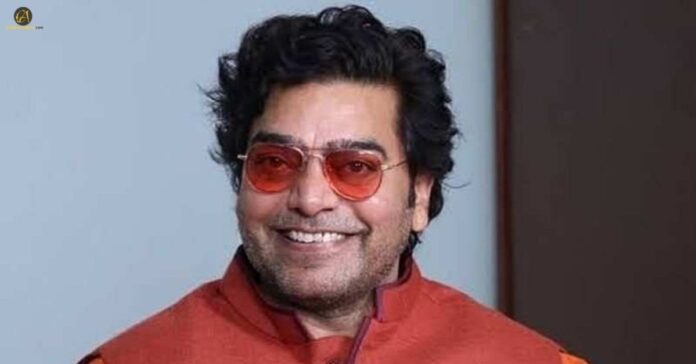 Ashutosh Rana Ramnarayan Neekhra who is otherwise known as Ashutosh Rana is an Indian film actor who is currently working in Bollywood. He has also worked in Marathi, Kannada, Tamil and Telugu industries. Not only the big screen he has also worked on screen in shows like ‘Kaali – Ek Agnipareeksha’. He is witnessed paying side roles but always leaves an impact on the audience. He has worked in countless movies sharing screen space with the superstars of the industry. He won the screen weekly award in 1999 for best performance in a negative role in ‘Dushman’. He won the Zee Cine award for best villain in 2000 for the movie ‘Sangharsh’. He also won the Filmfare award for both these movies in 1999 and 2000.

He won the South Indian International movie award for best actor in a negative role in 2012.  He is established in the industry in negative roles and that’s what makes his identity in Bollywood. He has been known for playing all the strong characters with extreme passion and realism. He is married to Renuka Neekhra who is Maharashtrian actress currently working in Bollywood. She was very famous television actor at one time and then she entered the big screen with her hard work and dedication.