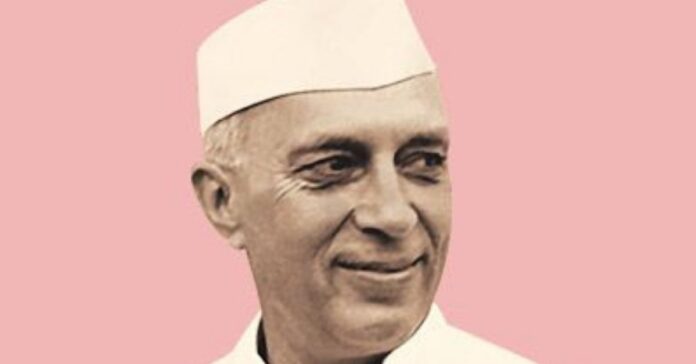 Jawaharlal Nehru was the Prime Minister of India and he has played a crucial role in India’s independence. He has a great contribution for the country before as well as after independence. He ruled India after independence until his death in 1964. He shaped every bit of the independent and modern India: a sovereign, socialist, secular, and democratic republic. People also called him as Pandit Nehru while many children named him as Chacha Nehru. His contributions to the country were phenomenal in terms of shaping the beliefs and ideas of the country and its people. He always followed Indian politics religiously and while he was the leader of a portion of the Indian National Congress in 1920, he eventually became the leader of the entire Congress.

Nehru was then elected as independent India’s first Prime Minister after which he immediately took charge for the economic, social and political development of the nation. His influence made people elect Congress for many consecutive years. Despite all these advancements, he had to face the wrath of failing in 1962 Sino-Indian war. His birthday is celebrate as the Bal Diwas or Children’s day in India. 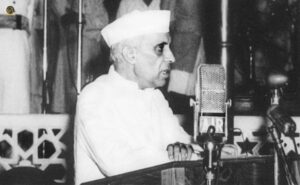 Jawaharlal Nehru was awarded India’s highest civilian honour, the Bharat Ratna in 1955. Rajendra Prasad who was the president at that time awarded him the honour without taking any advice from the Prime Minister.

Jawaharlal Nehru married Kamala Kaul in 1916 and their only daughter was Indira. Kamala also gave birth to a boy but unfortunately he could live for a week. 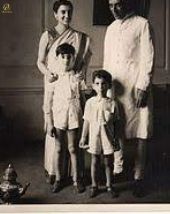